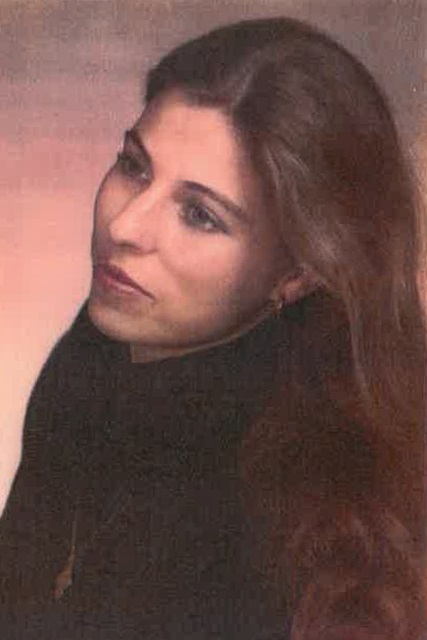 Victoria Cox Buresch was born on Christmas Day in 1956 in Conway, South Carolina to Dr. Jack R. Cox and Person County native Kate Moore Cox. Dr. Cox was a veterinarian for 50 years, and while the entire family worked hard to make the Cox Veterinary Hospital a success, Victoria discovered her own talent and passion at an early age – music.

At the age of three Victoria began playing piano and by age 12 she was poised as a performer. Victoria played piano regularly at First Baptist Church and could be consistently found singing, dancing, and acting in talent and variety shows in Myrtle Beach. When she was 15 years old, Victoria joined America’s Youth in Concert, and traveled to England, Belgium, Germany, Austria, France, and Italy with the choral concert tour. Victoria’s academic and musical talent led her to Duke University in 1974. While working to obtain her Bachelor of Arts degree in Public Policy Studies, she also performed as a member of the Duke Chapel Choir.

Following her studies at Duke University, Victoria continued her education at American universities and abroad including Indiana University; Oxford University in England; Mozarteum Summer Academy in Salzburg, Austria; Harvard University; University of South Carolina; and University of Maryland. While pursuing studies and coursework in the subjects of voice, English literature, opera, history, and Library Science, she continued to perform at such prestigious venues as Christ Church Cathedral in Oxford, England, The Harvard Musical Association on Beacon Hill in Boston, and Edinburgh Festival Fringe in Scotland, where she produced and performed a concert entitled, A Century of American Love Songs. In 2005, she participated in the annual Thanksgiving Service, presented by the choir of The American Church, at St. Paul’s Cathedral in London.

In 1986, Victoria married Matthew Buresch, the grandson of Allen Dulles, an American diplomat and lawyer who became the first civilian Director of the CIA, and of Herr Karl Buresch, Prime Minister of Austria. Victoria and Matthew made their home in the Georgetown neighborhood of Washington, D.C., where Victoria was employed by the Smithsonian Institution and the Music Division of the Library of Congress. 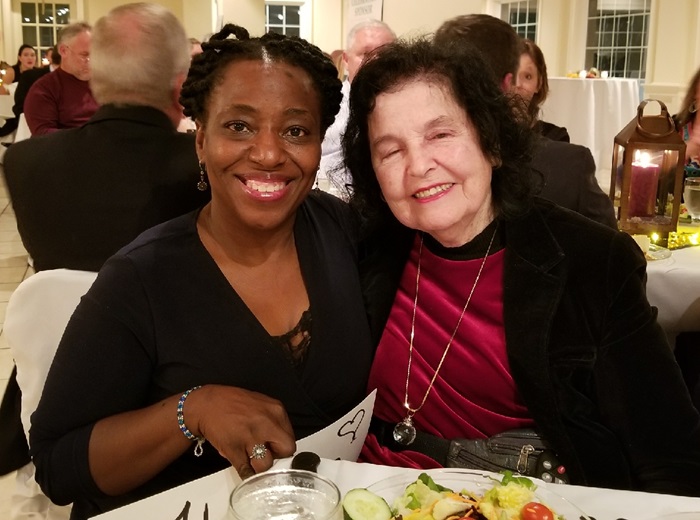 Over the last four decades, Victoria has performed as a pianist and soprano soloist in multiple musical venues where her audience members have included such well-known viewers as Tony Bennett, Michael Bolton, Susan Dey, Patty Duke, Clint Eastwood, Jesse Jackson, and Jimmy Stewart among many others. Today, Victoria continues to perform and write books in her Georgetown home.

About the Scholarship
Victoria’s mother, Kate Moore Cox, established this scholarship in honor of her daughter. Ms. Cox previously established others endowments and annual scholarships in honor and in memory of various family members in support of Piedmont Community College (PCC) students.

Earnings from the Victoria Cox Buresch Scholarship Endowment at PCC will be awarded to to one or more students enrolled in six or more credit hours each semester in a technical or vocational program. Education costs covered by this scholarship include tuition, fees, textbooks and supplies directly related to the program of study.

The funds will be awarded based on the following criteria:
1. Financial need.
2. Scholastic achievement, moral character, and the individual’s potential to achieve established academic goals.
3. Native of Person County or, if not possible, resident of Person County.

How to apply for a PCC Foundation Scholarship
The next PCC Foundation scholarship round will be held prior to the Fall semester with the online application being available at www.piedmontcc.edu/scholarships between June 1 – June 29.

All applications are reviewed by a Scholarship Committee three times per year as funds are available. Applicants are required to complete the online Piedmont Community College Foundation Scholarship Application, as well as submit two letters of recommendation and relevant high school and college transcripts.