On Friday, May 19, Piedmont Community College (PCC) will host its 47th graduation ceremony. Weather permitting, the event will be held at the Person High School stadium at 7 p.m. and is open to the public.

During the ceremony, students and guests will hear from Jeanean Bustamante, 2017 PCC Alumnus of the Year and Dr. Kenneth A. Boham, Interim President at Martin Community College.

In April the Piedmont Community College Alumni Partnership recognized Bustamante as the 2017 Alumnus of the Year. Each year the selected recipient, who personifies the Partnership’s motto: Serve, Support, Share, addresses new graduates.

Bustamante is currently a student at Averett University double majoring in Environmental Science and Bio Medical Science. She graduated from Piedmont Community College in 2016 and demonstrated leadership in Phi Theta Kappa and Week to Engage activities.

Dr. Kenneth A. Boham will also address students during the ceremony. A native of North Carolina, Dr. Ken Boham has served as interim president of Martin Community College since February 1, 2017. 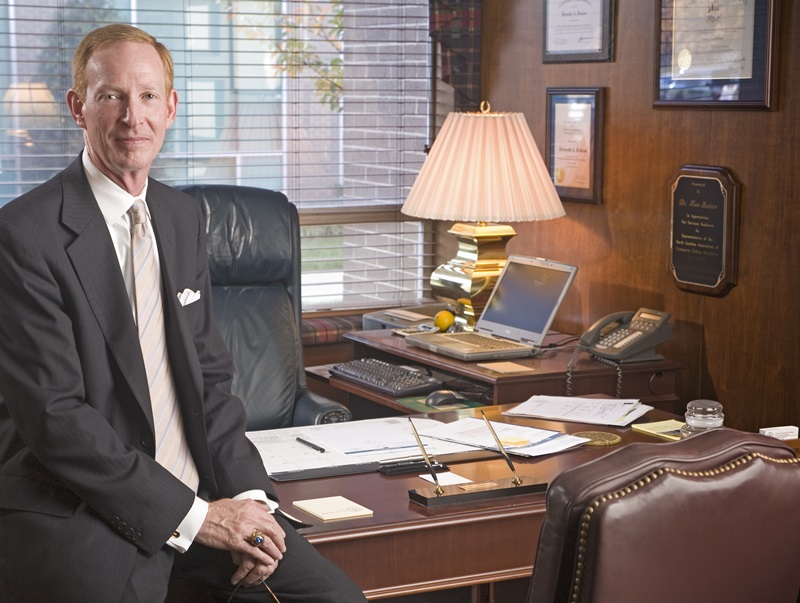 In February 2017, Boham was named Man of the Year, by the Caldwell County Chamber of Commerce. He was Community College System President of the Year in 2003 and won the I.E. Ready Distinguished Graduate Award from N.C. State in 1998. Other honors include: CCB’s Golden Apple Award in 2002, the Caldwell Economic Development Commission’s Herman Anderson Award, the Caldwell Chamber Visionary Award and the Long Leaf Pine Award.

Originally from Northampton County, Boham and his wife Betty are long-term residents of Lenoir and have two children, Stephen and Chelsea.

In case of inclement weather, graduation will be held in the PHS gymnasium instead of in the stadium, and admissions will be by ticket only.