Students will be recognized for their academic success at Piedmont Community College (PCC) during the second annual Honors Convocation ceremony, Thursday, April 27 at 6 p.m. at the Kirby Cultural Arts Complex. The event is open to the public.

Student Ambassadors and PCC Foundation scholarship recipients from the 2016-2017 academic year will also be recognized. Donors and students will have the opportunity to meet during a reception being held prior to the ceremony, as well.

Tim Pulliam, 2004 PCC graduate and current news journalist for ABC11, will offer the keynote address during this special event. 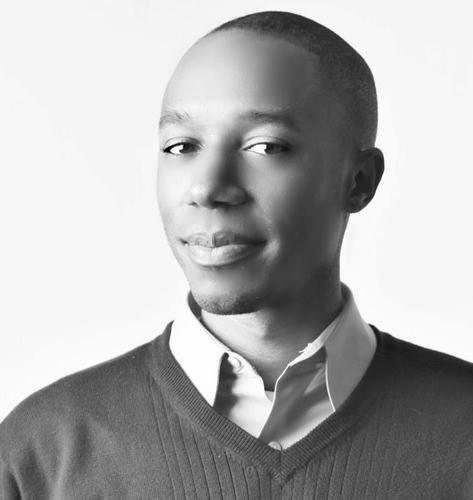 After working in Washington D.C. as a writer for various news publications and a media strategist for a nonprofit, Pulliam was happy to return home to his roots in North Carolina. You can find him covering local and breaking news weeknights on ABC11’s television, digital, and mobile platforms.

Pulliam’s television career began in Wilmington, N.C. and later in Columbia, S.C. where he was a reporter and anchor. While in Columbia, he was honored with a Salute to Excellence Award from the National Association of Black Journalists and a local Media Champion Award from the Richland One Community Coalition for his in-depth coverage on synthetic drugs and its impact on young people. Pulliam was also president of the South Carolina Association of Black Journalists.

Pulliam’s reporting adventures also took him to Florida where he broke several crime stories and covered high profile court cases, such as the verdict in the George Zimmerman trial. In 2015, his news reports on the Michael Dunn murder trial were featured in an award-winning HBO documentary titled “3 1/2 Minutes: Ten Bullets.” The film examined the life and untimely death of Jacksonville teenager Jordan Davis.

Pulliam grew up in Person County, graduating with an Associate in Arts degree from Piedmont Community College prior to transferring to Winston-Salem State University. He is currently a master’s degree candidate in communication at the Johns Hopkins University. In 2016 he received a Salute to Excellence Award in Journalism during the National Association of Black and Hispanic Journalists convention.

Tim covered the historic opening of the Smithsonian National Museum of African American History and Culture in Washington D.C., where he interviewed both Oprah Winfrey and Stevie Wonder.

When Tim is not covering the news of the day, his hobbies include physical fitness, exploring new restaurants, and traveling throughout the country and abroad.