Piedmont Community College is pleased to welcome Connecticut resident Russell Hart to the Person County Campus on March 16, at 3 p.m. for a presentation. This event will take place in the Barnette Auditorium (Building D, Room 101) and is free and open to the public. 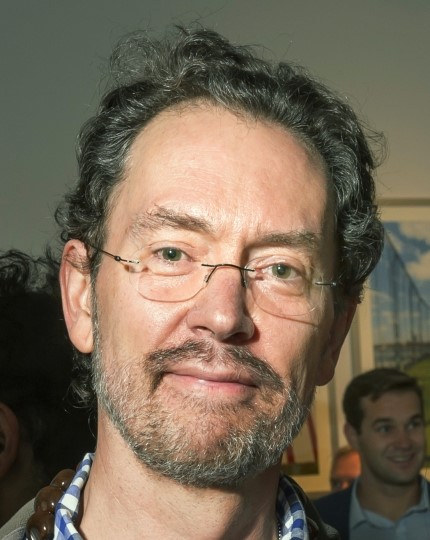 Boston Museum School. Until recently, he was the Executive Editor of American Photo magazine, where he wrote about photography for almost 25 years.

His writing have also appeared in The New York Times, Men’s Journal, and Us magazines. In 2009 Hart won the Griffin Museum of Photography’s Susan Sontag Scribe Award for best photographic writing. He was one of the American Photo team that won ASME’s National Magazine Award for General Excellence and has received the Gold Medal for Best General Feature from the International Regional Magazine Association. Hart wrote Photography For Dummies and co-authored Prentice-Hall’s college textbook Photography.

Hart’s work has been exhibited at the Boston Museum of Fine Arts, the Newport Art Museum, the Currier Gallery of Art, Boston’s Institute of Contemporary Art, Harvard University’s Carpenter Center for the Visual Arts, the Addison Gallery of American Art, and the DeCordova Museum. His prints are in the collections of the Boston Museum of Fine Arts, the Rose Art Museum at Brandeis University, and the Nelson-Atkins Museum, as well as in various private collections.

“I was immediately taken with Russel Hart’s work because of the way he captures space,” shares PCC Fine Arts Instructor, Amy Levine. “His works have a great deal of depth and breathe, as well as amazing texture and color. They make me want to know about the places in the photos. His compositions visually illustrate much of what I teach my students about composition. I was also taken with his biography and accomplishments. He is a good example of what an educated art student can accomplish.”

During the presentation, Hart will discuss how he reinvented himself as a photographer after having worked at American Photo magazine for years. He’ll also show pieces of work and address the idea of how a photograph can tell a complete story.

To learn more about Hart prior to his visit to Piedmont Community College, visit http://www.russellhartphoto.com/.