PCC Instructor to participate as Filmmaker Guest at Mysticon 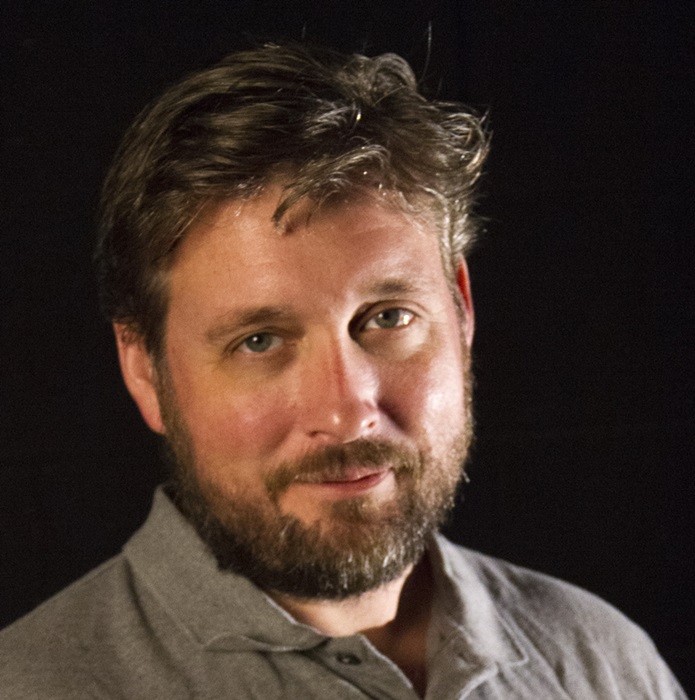 Jesse Knight, Coordinator/Instructor of the Film and Video Production Technology program at Piedmont Community College, has been asked to participate in MystiCon, an American science fiction convention being held in Roanoke, Virginia in February.

This convention was resurrected in 2010 by a collection of passionate people who wanted to keep the family-friendly traditions of open gaming, enjoyment of different literature, arts, imaginations, and camaraderie

Knight will offer a guest table and take part in a question/answer panel. In addition, six project screenings Knight has been involved with will be shown. These include,

Knight has been an active filmmaker since 1995 when he made his first film at the North Carolina School of the Arts during its Filmmaking Summer Immersion Program. After graduating from the University of North Carolina at Greensboro’s Broadcasting and Cinema Master’s Program he continued to make films while teaching at the College level.

Jesse Knight Films was established in 2009 and has been servicing production needs of North Carolina and the surrounding area. Knight is best known for his feature film “Orbs: They Are Among Us” which has won several awards and can be found through various retailers.