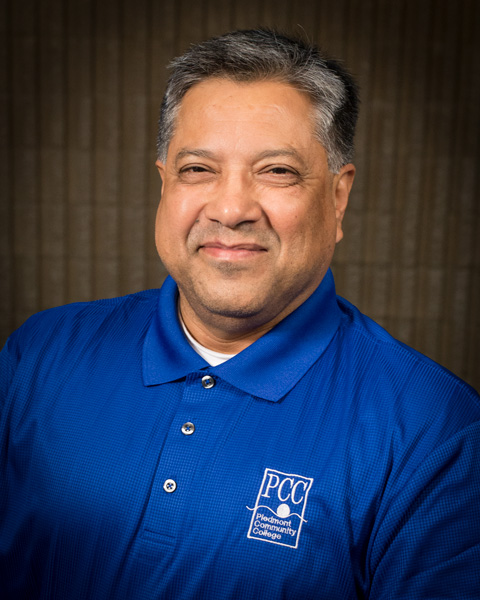 Lakhavani served from 2008 to 2012 as the Director of Information Services and Adjunct Faculty member in Computer Information Science department at Alamance Community College (ACC) in Graham, NC.

Prior to his time at ACC, Lakhavani was the Regional Director for Asia for Samaritan’s Purse International Relief where he managed a budget of $31M and staff in seven Asian countries. He has managed projects and programs in Cambodia, Vietnam, Indonesia, Sri Lanka, Pakistan, Haiti, Costa Rica, Afghanistan, and Uzbekistan.

He also has served as Country Director of the United States Peace Corps in Guyana, South America. In 2002, Lakhavani received Presidential Appointment as a Special Assistant at the United States Agency for International Development. During his three-year appointment, Lakhavani re-engineered Technology, Human Resources, Financial Management, Administrative Services and Procurement.

Before coming to USAID, Kumar worked as a Senior Manager for Deloitte Consulting where he managed projects in Western Europe and Central America. He managed staff and IT programs in United Kingdom, Germany, France, Italy and Spain. He also has managed numerous IT implementation projects for KPMG and PricewaterhouseCoopers.

“PCC is very fortunate to have Kumar leading our IT operations in Person and Caswell Counties,” said Richard Self, Vice President, Administrative Services. “His strong background in IT, IT Security, accounting, and business administration along with his recent experience with Alamance Community College provides him the particular knowledge of community college software. He is very much a hands on CIO which will be a tremendous asset to the IT staff as we move forward updating and improving the IT systems at the college.”