Last summer Piedmont Community College’s Chief Academic Officer, Dr. Joyce B. Johnson, was sitting in her office completing an important document when she received an email, written in Italian, asking her if she would be interested in writing a chapter for a book about the peace activism of African-American women. It was not unusual for Dr. Johnson to receive such requests; however, she thought 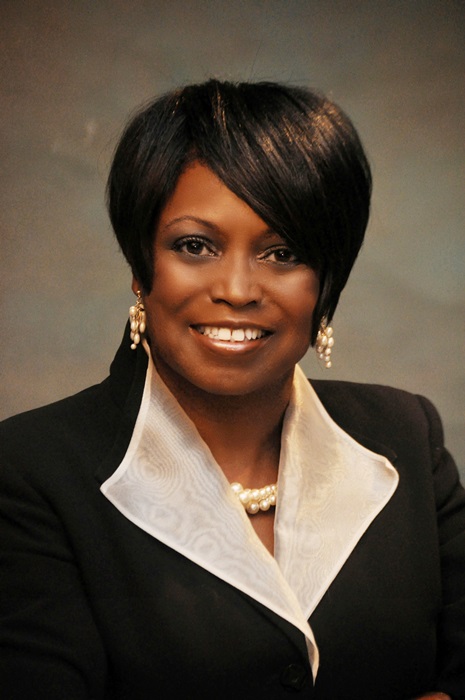 this one was somewhat uncanny because it was not from an American peace scholar and was written in Italian. Therefore, she decided to go the University of Venice’s website to search the authors of the email to determine if they taught there as they had claimed in their email. She learned that they were indeed faculty members at the university. Dr. Johnson then responded to the email in Italian, indicating that she would be interested in writing a chapter for their book and asked if they could send their request in English since her Italian was not that good. The co-editors honored her request.

Dr. Johnson and one other US peace scholar joined 12 other scholars from Germany, Poland, Italy, Austria, United Kingdom of Great Britain, Italy, and Switzerland in writing one of the 14 chapters of the book.

Living War, Thinking Peace provides first-hand personal accounts from women’s lives as they face the horrors of war. Moreover, the study also brings together several key figures who challenged the inequalities in their respective communities and sought to create new opportunities for women. Their antiwar activism led them to question national political choices from a gender perspective, which brought about the definition of a transnational culture of peace.

Specifically, in Chapter Fourteen, “Peace is Not an Option: Race and the Women’s International League for Peace and Freedom, 1914-1930,” Dr. Johnson traces the history of African-American peace activists and reformers, who focused on the problems faced by blacks, recounting their international activism. Co-editors Bianchi and Ludbrook felt that Dr. Johnson’s chapter was critical to the study because the presence and contribution of African-American women has been neglected in the history of women’s pacifism.

Dr. Johnson is the author of the pioneer study, No Peace without Freedom: Race and the Women’s International League for Peace and Freedom, 1915-1975 (Southern Illinois University Press, 2004), as well as a number of articles on the same subject.

The chief editor of Peace and Change: A Journal of Peace Research also invited her this year to review two books, Carol Anderson’s Bourgeois Radicals: The NAACP and the Struggle for Colonial Liberation, 1941-1960 (Cambridge University Press, 2015) and Vincent Intondi’s African Americans Against the Bomb: Nuclear Weapons, Colonialism and the Black Freedom Movement (Stanford University Press, 1915), for their summer 2016 publication. Dr. Johnson expects her reviews to be published this month.

Dr. Johnson enjoys her work as Piedmont Community College’s Chief Academic Officer. However, she still finds time to contribute to the ongoing scholarship on women pacifists. “It is so important to document the work of marginalized groups, who often are absent in many of the stories about peace and war,” she stated. “It is amazing how these women changed the discourse about race, war and peace on both national and international levels.”