On Friday, May 20, Piedmont Community College will host its 46th graduation ceremony. Weather permitting, the event will be held at the Person High School stadium at 7 p.m. and is open to the public.

During the ceremony, students and guests will hear from Alan Duncan, 2016 Alumnus of the Year and Jennifer Haygood, Executive Vice President and Chief Financial Officer of the North Carolina Community College System. 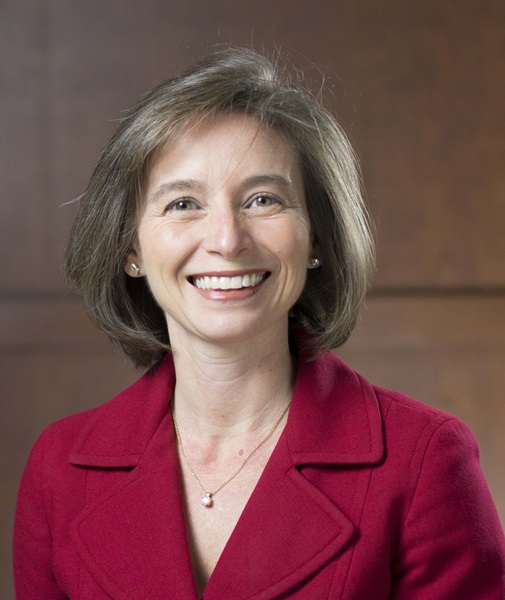 In April the Piedmont Community College Alumni Partnership recognized Duncan as the 2016 Alumnus of the Year. Each year the selected recipient, who personifies the Partnership’s motto: Serve, Support, Share, addresses new graduates.

Duncan, who currently serves as vice president of operations at Twinings North America, where he has been the only employee to receive the “Above and Beyond the Call of Duty” award twice, graduated from PCC in 1994 and continued his studies at Appalachian State University.

In addition to success in his professional career, Duncan was one of the first Student Ambassadors at Piedmont Community College. He was also a founding member of the Alumni cabinet in 2004 and currently serves on the scholarship committee and advisory board for the Partnership. In the community, Duncan serves on Relay of Life teams, Person County Recreation Advisory Board, and in leadership roles at his church.

Jennifer Haygood will also address students during the ceremony. Since September 2008, Haygood has served as the North Carolina Community College System’s Chief Financial Officer. In June 2014, she also named the Executive Vice President. In this role, she leads the division that is responsible for managing approximately $1.5 billion in State, federal, and tuition funds that support the state’s 58 community colleges and the System Office.

Haygood and her team help develop and defend the System’s legislative priorities and budget requests to the Governor and the General Assembly. Her duties include making recommendations to the State Board of Community Colleges on fiscal policies, contracts, and college funding allocations, as well as advising the President of the Community College System on fiscal, human resource, and other operational issues. She also provides leadership and oversight of the system’s Compliance Review Services, State Board Affairs, Legal Affairs, and Research and Performance Management teams. She also serves as a liaison between the System Office and the NC Association of Community College Presidents and the NC Association of Community College Trustees. In addition to the duties of this position, she represents the NC Community College System on the State Education Assistance Authority Board of Directors.

Prior to working for the NC Community College System, Haygood worked for the Fiscal Research Division of the NC General Assembly where she was the Education Team Leader and Community Colleges Fiscal Analyst. In this capacity, she led the team that staffs the Education Appropriations Subcommittee and provided non-partisan analysis on education budget and policy issues. Previously she worked in the Education Section of the NC Department of Juvenile Justice and Delinquency Prevention as a Governor’s Public Management Fellow.

Haygood earned a Masters of Public Policy degree from Duke University and received her undergraduate degree from Rice University. Prior to returning to graduate school, she was a Teach for America corps member and taught elementary school in inner-city New Orleans.

In case of inclement weather, graduation will be held in the PHS gymnasium instead of in the stadium, and admissions will be by ticket only.