Students will be recognized for their academic success at Piedmont Community College during the 2016 Honors Convocation ceremony, Thursday, May 5 at 6 p.m. on the Person County Campus. The theme of the event is “Excellence without Excuse” and the event is open to the public.

Student Ambassadors and PCC Foundation scholarship recipients from the 2015-2016 academic year will also be recognized. 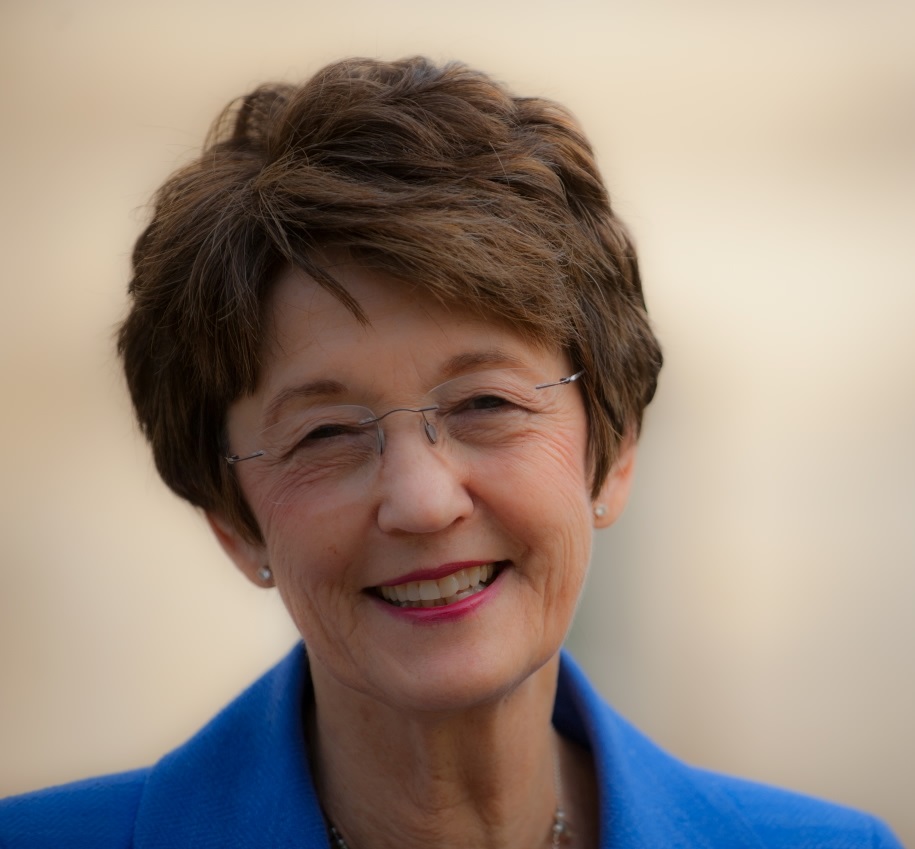 The Honorable Elaine Marshall, North Carolina Secretary of State, will offer the keynote address during this special event.

Since taking office, Marshall has cut the costs of doing business for companies and individuals, helping small businesses create jobs. She has taken on lobbyists in Raleigh, reforming North Carolina’s ethics laws. Marshall has also kept North Carolina up to date with improved information technology, making information available to businesses, investors and individuals. Her efforts have made North Carolina one of the most affordable places in the United States to do business.

From Humble Beginnings
Marshall was born in a rural community in Maryland, Marshall. Her father was a farmer who served as a volunteer fire fighter and community leader, while her mother was the organist in the family’s small rural church for more than 60 years.
Earning her law degree from Campbell University in 1981, Marshall distinguished herself as a tough advocate for her clients in the courtroom, where she represented women who were victims of domestic violence. In 1993-1994, she served in the North Carolina Senate, named Rookie of the Year and listed among Legislators to Watch by the News & Observer.

“When I grew up I witnessed instances of inequity and discrimination in my community, directed at men, women, children, and families who would have little chance of realizing their dreams,” Marshall recalls. “So as a lawyer, I stood up for people without a voice. As a member of the North Carolina Senate, I got needed healthcare services, especially for our state’s rural areas. And as Secretary of State, I have made protecting consumers and creating jobs my top priorities.”

Since becoming Secretary of State, she has received numerous state and national awards for leadership in technology, government innovation, and women’s leadership. Some of these awards include:
• Campbell University’s 2014 Distinguished Alumni Award;
• Induction into the National 4-H Hall of Fame, Class of 2014;
• The 2014 Public Policy Leader of the Year Award from the National Association of Women Business Owners in Charlotte;
• The National Foundation for Women Legislators 2013 Elected Women of Excellence Award;
• Named to the Triangle’s 100 Most Influential Business Leaders of 2012 list by Triangle Business Journal;
• Induction into the Honor Society of Agriculture of North Carolina State University;

Marshall is a member of the Divine Street United Methodist Church in Dunn. She has five step-children and seven grandchildren. In her free time, she enjoys ACC football and basketball, cooking, and gardening.