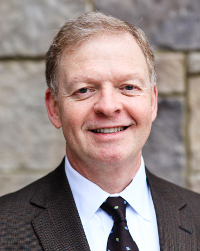 Dr. Tony Habit, founding President of the NC New Schools, will be the speaker for Piedmont Community College’s 44th graduation ceremony on Friday, May 16. Dr. Habit is a leader in in the development of school reform and innovation strategies with government, higher education, and the private sector.

In North Carolina, Dr. Habit partnered with Office of the Governor, the State Board of Education, colleges and universities and others to create the largest network of early college high schools in the nation. He also leveraged ties with business and industry to establish a statewide network of STEM aligned schools linked to areas such as biotechnology, energy and sustainability, health and life sciences and aerospace and advanced manufacturing. Under his leadership, North Carolina’s early colleges were named by the Harvard Kennedy School of Government as an “Innovation in American Government” award recipient.